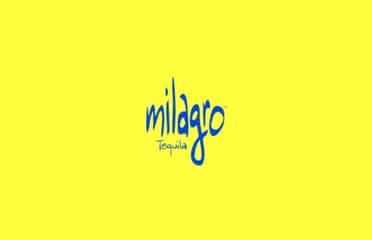 Milagro Tequila was founded in 1998 by two wide-eyed college friends who decided to take a chance and create a tequila that reflected the bright, vibrant, artistic world of Mexico City. To bring their vision to life, they sought out Pedro Juarez, one of the most distinguished Master Distillers in Mexico. For Pedro, creating a […] 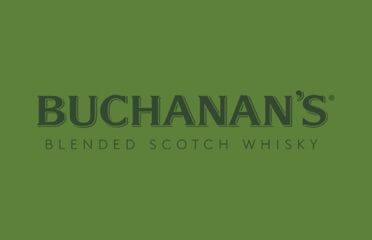 A Self-Made Man – Buchanan’s is named after the late James Buchanan, a driven whisky entrepreneur who crafted a Scotch that redefined greatness. Instead of creating a Scotch to be revered, he created a uniquely smooth blend that could be shared and enjoyed by all. In fact, the original Buchanan’s bottle design was inspired by […] 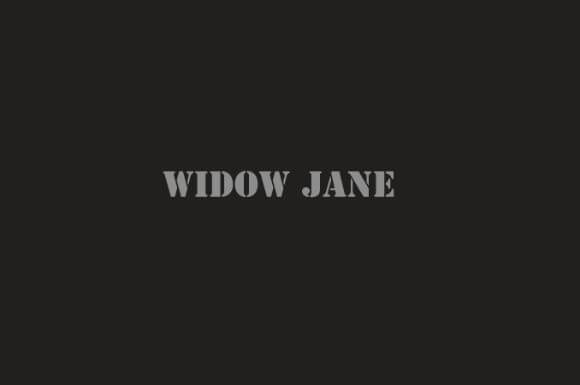 We work each day within this city, over these cobblestone streets, in Red Hook at the juncture of old and new New York City. Where things get done in their own way—a place that defines itself. Widow Jane scours the country for the finest barrels of Straight Bourbon & Rye Whiskeys. Hand assembled right here […] 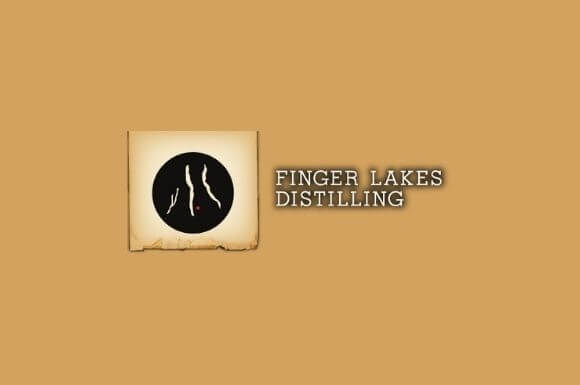 We are producers and purveyors of McKenzie Whiskey.  We are also a New York State Farm Distillery, which means that we’re a small operation making a handcrafted product. We use locally grown fruits and grains to make high quality, handcrafted spirits.  We’re able to devote all our attention to everything we make; we don’t take […] 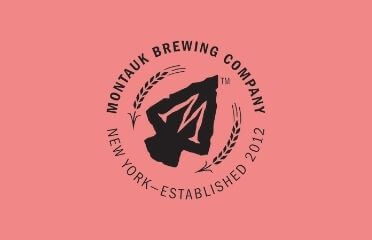 What began in 2012 as a basement brewing operation among longtime friends, Montauk Brewing Company has grown to embody the spirit of the town. We delivered our first hand-filled kegs on bicycles to a couple of local bars. Although we have a sense of adventure and an active lifestyle, we are just as passionate about […] 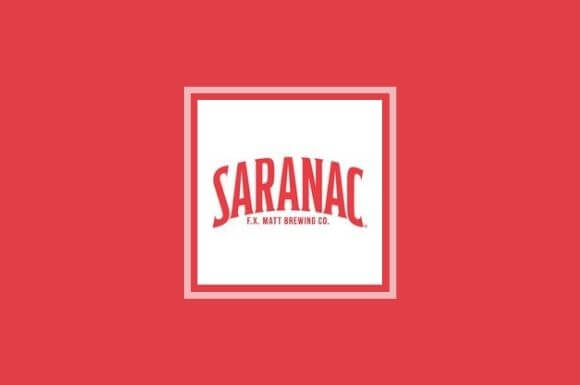 A Family Tradition – The FX Matt Brewing Company is the only brewery in America to have three district tours in craft beer: – Our founder, FX Matt, was making craft beers pre-Prohibition (including his West End IPA (AKA Legacy) in 1914 – The “Utica Club” brand was notably crafty for the WWII era, having […] 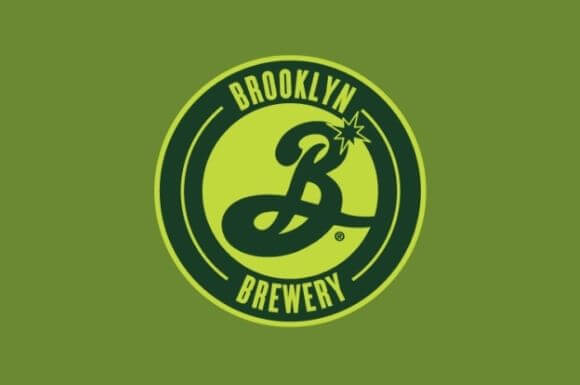 The Brooklyn Brewery started with a dream to return brewing to Brooklyn, once a powerhouse of American beer production. Today our beers travel to more than half the United States and over thirty countries. Our James Beard Award-winning Brewmaster Garrett Oliver and his team brew everything from classic styles to bold experiments and collaborate with […] 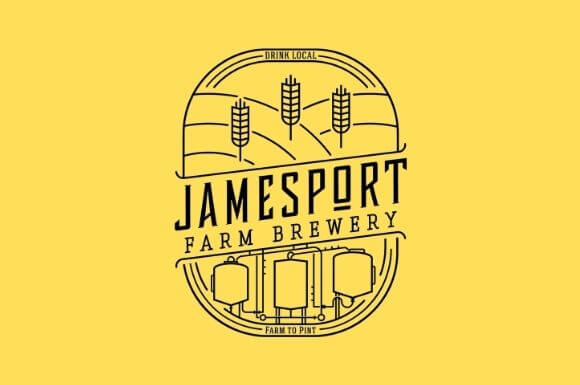 Brewery – Farm-to-Pint Brews Made With Ingredients Grown On SiteEach of our beer recipes uses only the finest local hops, wheat, and barley; most of which is grown right here on site. Come experience the freshest beer you can get, made to showcase the superior growing conditions of the North Fork of Long Island. Enjoy […]