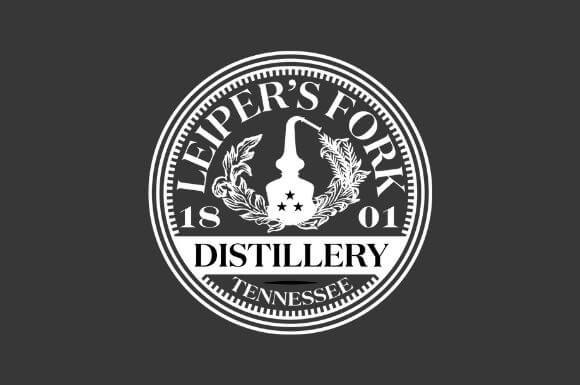 Our Story – At Leiper’s Fork Distillery we are passionately committed to creating superior whiskeys with signature taste.  For our proprietor, Lee Kennedy, one could argue this is a culmination of a passion that has been simmering for over 20 years.   Lee’s relationship with whiskey began the same way it has for most native […] 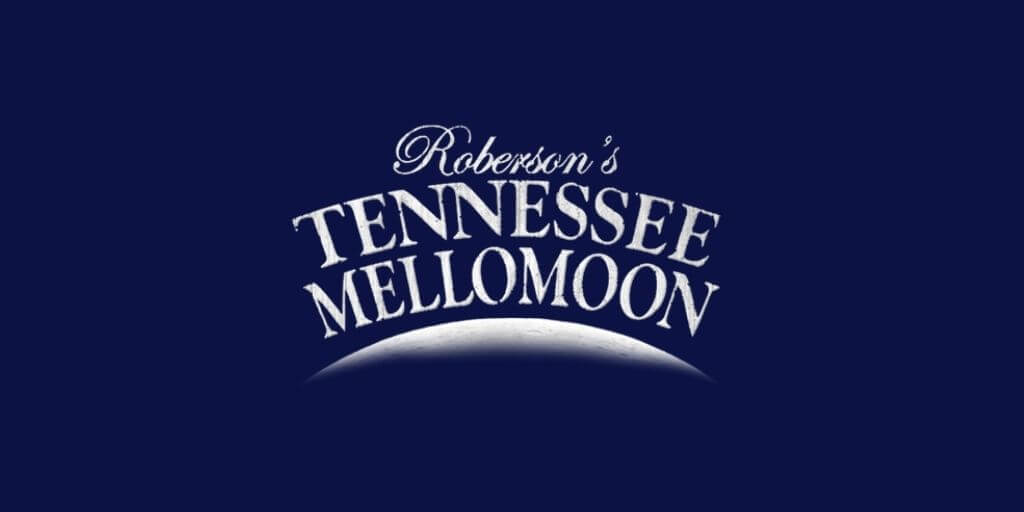 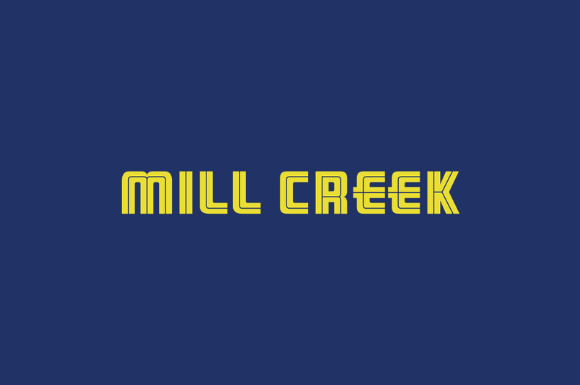 Located in the beautiful town of Nolensville, just a short drive south of Nashville, this hard-working brewery proudly offers a variety of beers that are full of flavor, never overwhelming, and perfect for just about anything, whether it’s a weekend in the Smokies or a night out with friends. Our slogan is “Less Fuss. More […]

Beer – As Monkey Town continues to grow, so will our beer production and output. As of right now, we produce small batch beers on our 7 BBL nano brew system. This allows us to constantly rotate and perfect our recipes faster, while at the same time allow for a constant variety of beers. In addition to our […] 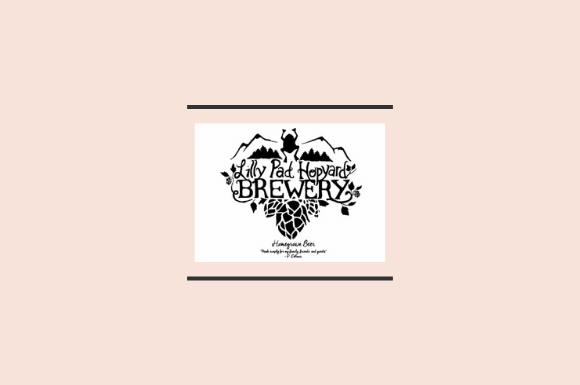 We are a small batch, craft brewery on the Cumberland Plateau adjacent to the Obed Wild and Scenic River National Park. We serve home-grown beer. It is not unusual for us to use our own hops, honey, herbs and berries. Our beer is simple, clean, and delicious. The evolution of our campground and the brewery […] 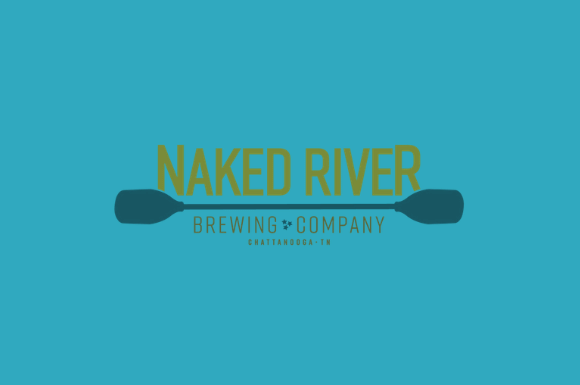 As we have chased our quest of developing a unique brand of beers for a unique community, these three words have come to mean more to us than anything else. We have a true passion for the craft that has led us to discover new relationships, ideas, philosophies, and a sense of community unlike anything […] 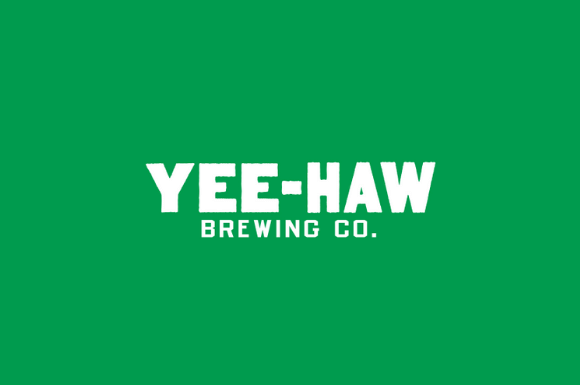 Local Roots Run Deep – It all began in the heart of downtown Johnson City, TN, in early 2015. With plenty of blood, sweat and tears, a little elbow grease and more than a few beers, the East TN & Western NC Depot, or Tweetsie Depot, was completely transformed.Yee-Haw Brewing Company was born. Great Beer […] 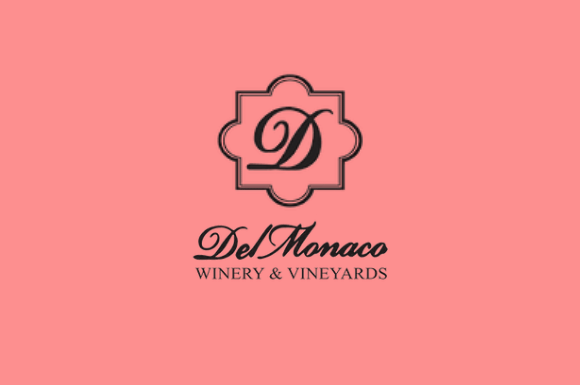 Our Story – Sometimes it’s less expensive to build a winery than to keep your wife supplied with wine. At least that’s David DelMonaco’s explanation for how a weekend hobby evolved into a premier Tennessee winery and vineyard. Barbara and David started making wine in their basement in 2002. It was fun, challenging, & rewarding. […] 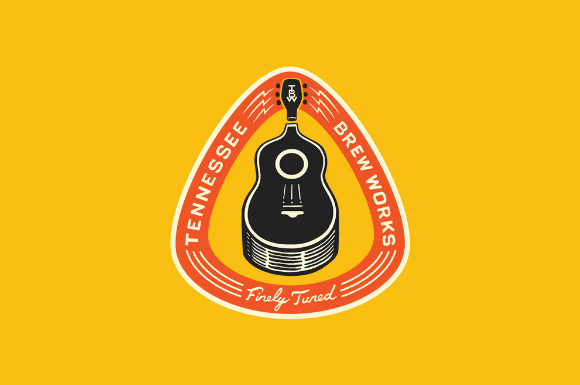 Our Story – Tennessee Brew Works was founded with a mission to create high quality craft beer that pays homage to the land, traditions and culture of Tennessee. We brew beers using only natural ingredients and source them from local farms whenever possible. Tennessee Brew Works is owned and operated by folks in Tennessee. Our […]

Smoky Mountain Brewery always has six flagship beers on tap. In addition, four seasonal brews are available at different times throughout the year, as well a Brewmaster Special, which rotates every couple of weeks. A dark ale, such as our Tuckaleechee, is available most of the time. Expertise – Smoky Mountain Brewery enjoys the distinction […]