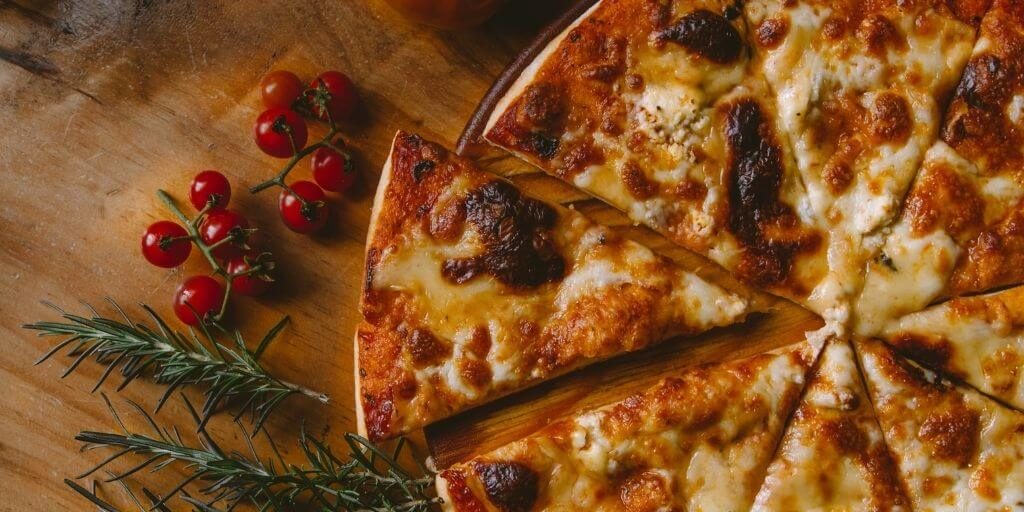 Everyone knows it’s hard to resist a good pizza, and we want to know how you top yours. Send your favorite pizza or flatbread recipe for a chance to win $500 and a Texas Co-op Power apron. The winner will be featured in the September issue.

Winner – $500.00 and a Texas Co-op Power apron, and the best entries will be featured in the September issue.

© 2022 Calling All Contestants. All Rights Reserved. All other trademarks and trade names are properties of their respective owners.