Brooks is the living legacy of Jimi Brooks, a visionary Portland native who came to wine through his passion for history and philosophy. After traveling the world and experiencing the hard work of winemaking in Beaujolais, Jimi returned to Oregon and found a burgeoning wine world. He devoted the rest of his life to holistic […] 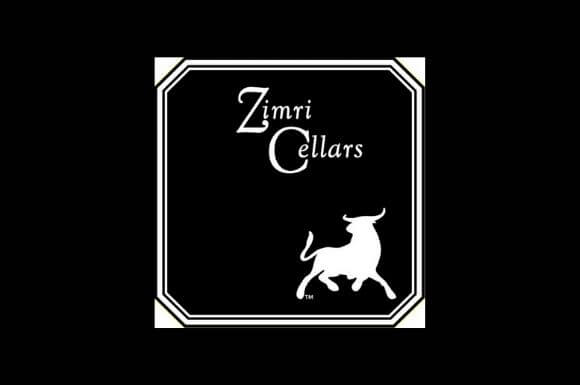 Zimri Cellars is the result of a passion for great wine. Owner and winemaker, Jason Bull, or Jay as his friends call him, grew up in Sonoma County, surrounded by beautiful vineyards and lush countryside. This is what led him to pursue winemaking and earn a degree in Enology from Fresno State University. After working […] 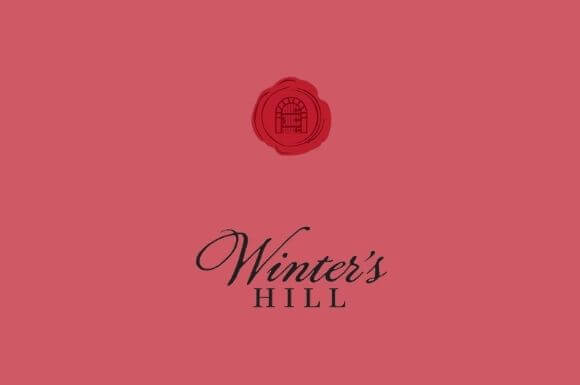 Winter’s Hill is an Estate winery located in the Dundee Hills of Oregon. The Gladhart family owns and operates Winter’s Hill, from managing the vineyard and the rest of our farm, to making our wines, to greeting you in the tasting room when you come to visit. Thirty five acres of vineyards are nestled into […] 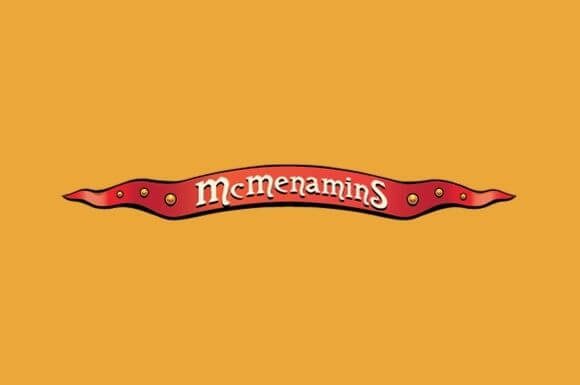 Earth-Friendly Brewing – McMenamins has always had an environmentally conscious climate. Since the company’s inception in 1983, recycling had been handled on a pub-by-pub basis. In 1991, a full-time environmental coordinator was hired to oversee reducing, reusing and recycling the company’s waste, including materials such as plastics, paper, cork, metals, glass, oil, cardboard and so […] 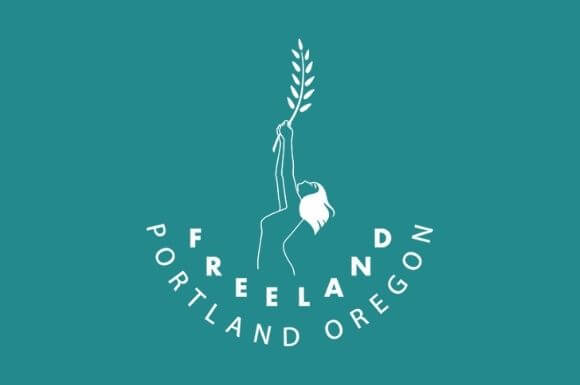 Welcome to Freeland Spirits, Portland’s new craft distillery. Freeland is named after my Meemaw (that’s what we call grandmas in Texas) Freeland, who never touched a drop of booze in her life but taught me that all good things come from scratch. And that women can be anything they want. Freeland Spirits celebrates the women […] 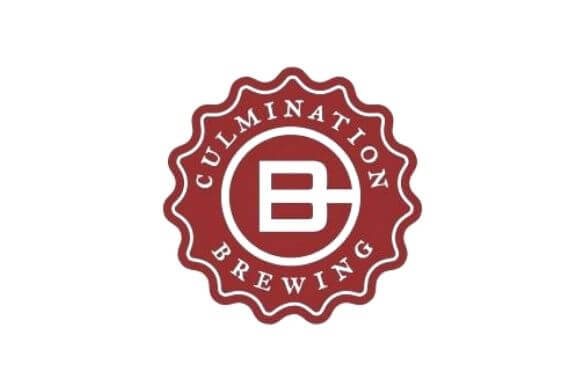 We are an award winning microbrewery from Portland, Oregon. Making unconventional, modern and traditional beers. Culmination Brewing Company is a locally driven brewery focused on innovation and collaboration. Where great beer, with good food and community, can be brought together in on concept, under one roof. Beer Is Constantly Evolving – Culmination strives to continue […] 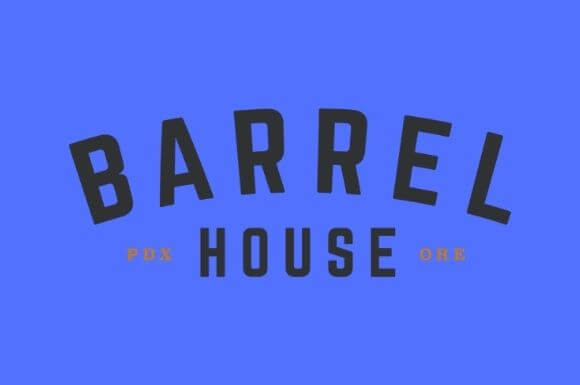 Get To Know Us At Cascade Brewing – Cascade Brewing was founded in 1998 by owner Art Larrance and brewmaster Ron Gansberg. Together, Art and Ron put their 40 years combined beer experience to work, designing and installing Cascade’s 10-barrel brewing system in Southwest Portland, then creating and distributing well-balanced traditional ales. Sour beers came […] 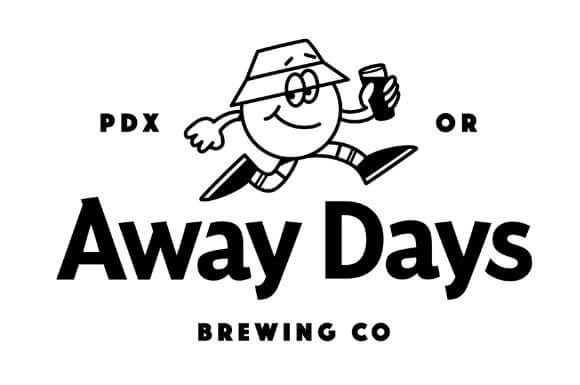 Beer worth traveling for – After three years of serving (and drinking) beers by the best breweries around Portland, the owners of the Toffee Club have opened a brewery of their own. Away Days Brewing Co. is focused on creating the perfect combination of Pacific Northwest styles with English balance and European flair. The modern […] 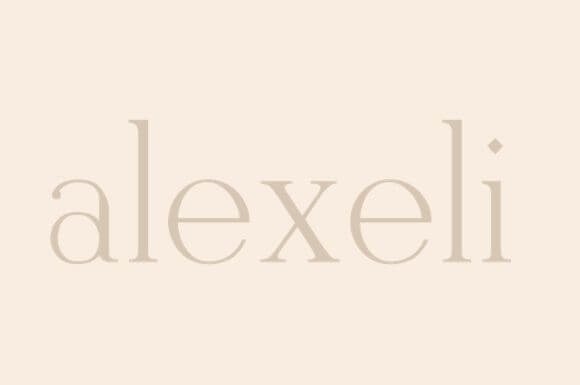 The Vineyard – Alexeli (pronounced “alex el-ee”) is nestled along the western foothills of the Cascade Mountains, in Oregon’s beautiful East Willamette Valley. Alexeli Vineyard is home to Pinot Noir, Chardonnay, Riesling, Gewurztraminer and Muller-Thurgau European grape varietals, planted in 1980 and 1981. A small plot of Syrah was also planted in 2012. Our vines […] 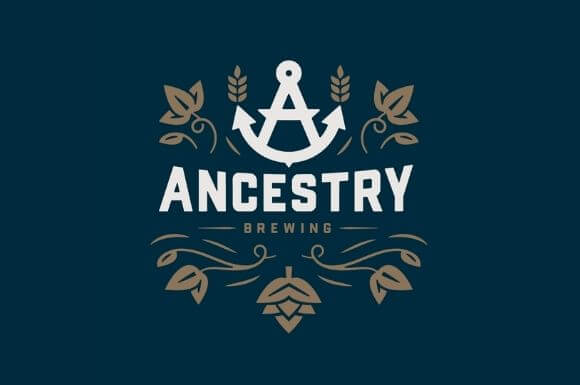 About Us – At Ancestry Brewing, we are building a lineage of family crafted ales, one brew at a time. We pride ourselves on paying attention to detail and quality. The first Ancestry location was opened in 2016 in Tualatin, OR with a taproom and . For a small brewery, we have a beautiful selection […]