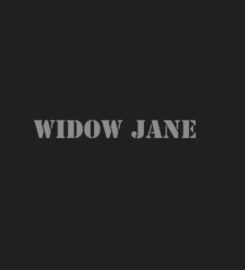 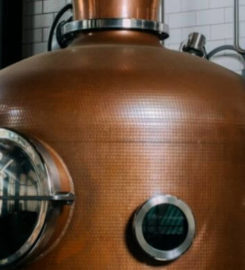 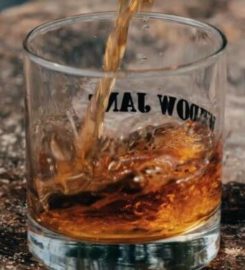 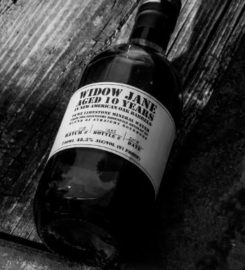 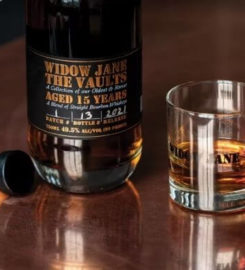 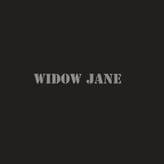 We work each day within this city, over these cobblestone streets, in Red Hook at the juncture of old and new New York City. Where things get done in their own way—a place that defines itself.

Widow Jane scours the country for the finest barrels of Straight Bourbon & Rye Whiskeys. Hand assembled right here in the Red Hook neighborhood of Brooklyn, New York, we bring these to you with non chill-filtration, and proofed with a hard-yet-sweet pure limestone water from the Legendary Rosendale Mines of Upstate New York.

We also distill every week in Red Hook using the finest non-GMO ingredients, including corn varietals such as Baby Jane that are unique to us and that we have nurtured over many years.

When the Widow Jane team set out to produce our own whiskey, we wanted to offer something that was bold and rich with character, but most importantly had the intense taste of New York in each sip. All Widow Jane whiskeys are proofed with pure limestone mineral water from the legendary Rosendale Mines of NY, just 100 miles north of our home in Red Hook, Brooklyn. It was limestone from these mines in Rosendale which were used to build the foundation of some of New York’s and the country’s greatest structures: the gargantuan caissons of the Brooklyn Bridge, the Empire State Building and the 27,000-ton pedestal to the Statue of Liberty. In addition, Grand Central Terminal, the original Federal Hall in Lower Manhattan, the Washington Monument, roads across American, & parts of the White House, too, used Rosendale limestone to build their tough foundations.

Why this water, from these mines? Rosendale cement was world-renowned for its strength. This toughness made it the building material of the early 20th century, and built many of the monuments that define America. These caverns that were mined over the better part of a century then laid empty for so long, their limestone now gone. Over years and years, rainfall filtered down, deep into underground aquifers, combining to fill the mines with pure fresh water that drew its own strength from the limestone that cradled it. The result, a self-renewing source of unique, sweet water, unusually high in mineral content and thus perfect for making and proofing great whiskey.

This water is our fingerprint and signature ingredient in all Widow Jane whiskeys.