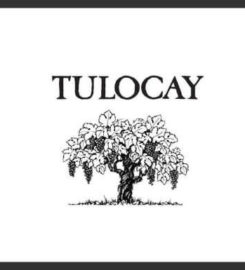 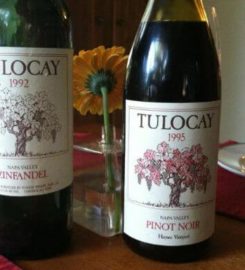 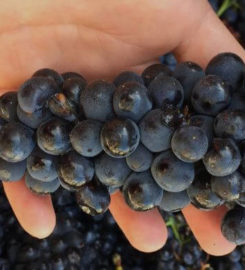 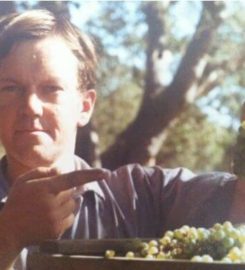 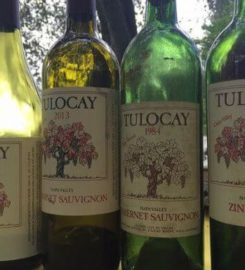 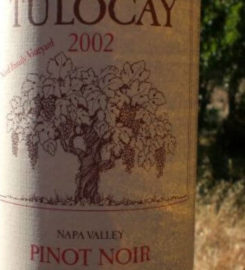 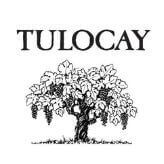 It all started with Haynes Vineyard Pinot Noir. Well, maybe a bit before that. Back to the early ‘70s, when California wine was only just beginning to be taken seriously. Like, you wouldn’t be caught dead bringing a California wine to a dinner party—sacré bleu!—it could only be French.

Bill Cadman, who was raised in Oakland, was working as a specialist on the floor of the Pacific Coast Stock Exchange in San Francisco. His trading calls were questionable, but San Francisco proved to be a great place to score good wine.  He would often head to 10 Minna Street, all concrete walls and wooden floor stacks, to buy Leoville Las Cases for $120 a case. In 1971, he decided to chuck the stuffy stockbroker suit and headed to Napa with his wife Barbara to look for a harvest job. He was hired at Charles Krug for what he thought was his innate talent; later he learned they’d hire anyone with a pulse during harvest. He ended up operating both crushers at Krug that harvest, an experience akin to getting out of boot camp and going right to the front lines.

After Krug he spent an invaluable 18 months learning winemaking from Joe Heitz, a year with Bernard Portet at Clos du Val, another crush at the Little Co-op, and a stint as a tour guide at Beringer, before joining the staff at Robert Mondavi. In 1975 he decided to crush 9 tons for himself, kicking off Tulocay’s first harvest.

Starting a winery back then didn’t take as much money as it does now, though from the beginning it was a bootstrap operation. Bill converted the two outbuildings on his 2-acre Coombsville property into winery buildings. A bottle filler came from Pepsi Cola, an air conditioner from a butcher in St. Helena, a used crusher from Carneros Creek, and a temperature-controlled stainless steel fermenter from a dairy (bottle filler and fermenter still in operation today).

But grapes, yea, what about those? Bill was at a Napa Valley Wine Technical Group picnic where he sat across the picnic table from Louis Martini. He mentioned needing grapes for his new winery and Martini told him about the great Pinot Noir he was buying from the Haynes family just down the road from him.

Back then, Coombsville had orchards, turkey farms, and a dairy, but was generally considered too cool for grape growing. But in 1966, Pat and Duncan Haynes, on the advice of André Tchelistcheff, planted their 38-acre lot to Pinot Noir and Chardonnay. Fernando Delgado was the vineyard manager, and he drove the Haynes Pinot Noir up Tulocay’s steep driveway that September.

The ‘75 Pinot was phenomenal, and Fernando has been driving the grapes up our steep driveway every harvest since. The ‘75 vintage also included a Napa Cabernet Sauvignon from the Van Moller vineyard, and two Zinfandels, one from Napa and one from Amador County.

Since our original vintage, we have focused on single-vineyard, single-varietal wines, and have kept the original, garagiste ethos of the winery. In 2012, Bill’s daughter Brie, who grew up working on the bottling line, joined Bill and then winemaker Mark Bunter to continue to craft small lots of wines; she is now the winemaker. Today the winery is run and operated solely by Bill and Brie.

We are the oldest continuously operating winery in the Coombsville AVA, and are one of the only wineries in Napa started in the ‘70s that is still owned and operated by the original family.