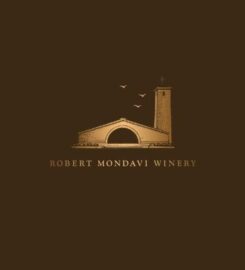 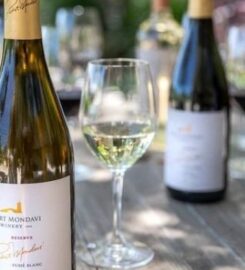 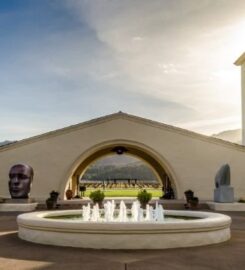 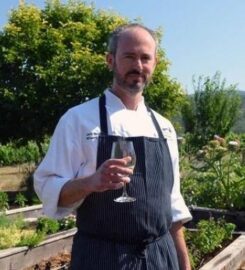 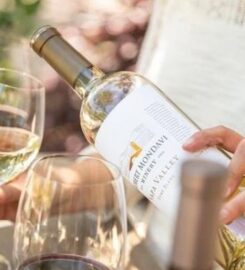 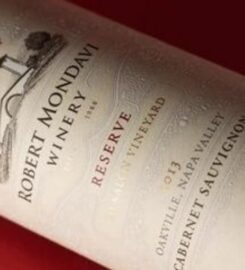 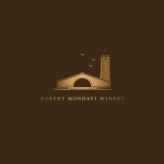 The World Of Mondavi – EST 1966 – “Walking through To Kalon, admiring its contours and vines, smelling the richness of its soil, I knew this was a very special place. It exuded an indefinable quality I could not describe, a feeling that was almost mystical.”
– Robert Mondavi

The Winery – Robert Mondavi established his namesake winery in 1966 with a vision to create Napa Valley wines that would stand in the company of the world’s finest. He chose To Kalon Vineyard in the heart of the Napa Valley as the home for Robert Mondavi Winery. This first-growth vineyard, located in Oakville, California, is renowned for producing some of the finest Cabernet Sauvignon wines in the world, as well as for its Sauvignon Blanc grapes, from which Mr. Mondavi crafted his signature wine, Fume Blanc.

Chief Winemaker – Geneviève Janssens, Chief Winemaker for Robert Mondavi has received one of the industry’s highest honors, being named Wine Enthusiast’s Winemaker of the Year. These awards recognize excellence in the wine industry, honoring the most notable figures, with a special emphasis on achievements made over the past year. Her wines that are recognized globally for their exceptional quality.