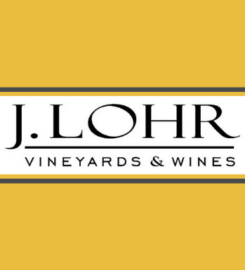 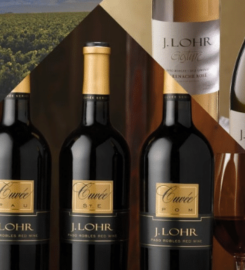 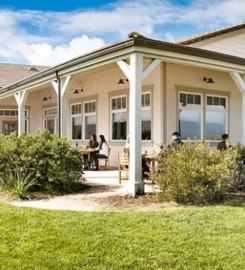 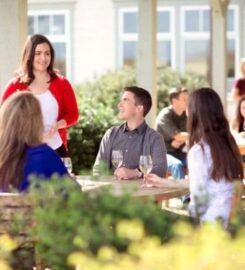 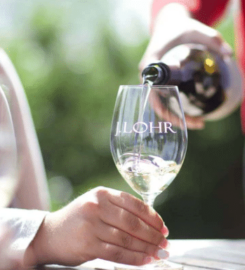 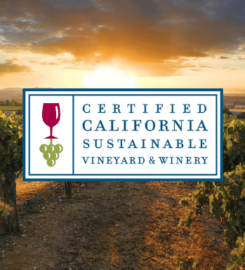 In the vineyards and in the cellars, experience and innovation go hand in hand - to consistently make us one of the country's most trusted wine labels.

In the late 1960s, Jerry Lohr began an extensive investigation of California grape growing regions – searching for the ideal location for his first vineyard. Jerry was raised on a South Dakota farm; his agricultural roots armed him with an innate sense for the relationship between climate, soil, and location. His research and instincts led him to the Central Coast, an area just beginning to explore its potential for winegrowing.

Our Story – Four decades ago, the California Central Coast had not yet emerged as one of North America’s world-class winegrowing regions. With little history or viticultural precedent, planting on the Central Coast was a gamble. One of a handful of early pioneers, Jerry Lohr was among the first to realize the inherent potential of Monterey and Paso Robles for producing high quality grapes and superb wines.

Pioneering Monterey and Paso Robles – It’s no coincidence that the Central Coast’s emergence as a world class winegrowing region runs parallel with the establishment and growth of J. Lohr Vineyards & Winery. Founder Jerry Lohr is one of the region’s pioneers and has played a larger-than-life role in bringing the area to prominence.

Jerry’s instincts led him to two regions located about 75 miles apart. In the early 1970s, he chose Monterey County’s Arroyo Seco district for its cool, windy climate and rocky soils as ideal for Chardonnay. In the 1980s, he recognized the potential of Paso Robles for growing Bordeaux varietals, especially Cabernet Sauvignon – given the area’s rich soils and dramatic diurnal temperature swings between warm days and cool nights.

After Jerry Lohr’s nearly decade-long search for the right place to plant his first vineyard, he chose a site in Monterey County that was to become the heart of the Arroyo Seco appellation. Jerry originally planted 280 acres in 1972 and 1973 near Greenfield. Monterey County’s Arroyo Seco appellation has proved ideal for growing layered, complex Chardonnay and Pinot Noir. Brisk winds and fog off Monterey Bay, stony, well-drained soils, and a lack of damaging fall rains all combine to produce grapes with trademark fruit intensity and balancing acidity. In 1974, Jerry unveiled the first J. Lohr winery in San Jose.

In the early 1980s, Jerry Lohr saw the potential for great Cabernet Sauvignon further south. Borrowing a lesson from the French—that great Chardonnay and Cabernet Sauvignon excel in very different growing conditions—Jerry began planting Cabernet Sauvignon and other red varieties in San Luis Obispo County’s little-known Paso Robles region in 1986. With the hands-on devotion of an artisan farmer, Jerry tended to the vines while diligently working toward the creation and development of an adjacent winery and barreling cellars; J. Lohr’s Paso Robles production facility was opened in 1988.

Today – J. Lohr Vineyards & Wines now includes more than 1,400 acres of cool-climate estate vineyards in the Arroyo Seco and Santa Lucia Highlands regions of Monterey County, with an emphasis on Chardonnay, Riesling, Valdiguié and Pinot Noir. J. Lohr farms over 2,700 acres of vineyards in Paso Robles, now recognized as one of the world’s best spots for Cabernet Sauvignon and other Bordeaux and Rhone varietals. Nearly all the red wines in the J. Lohr portfolio come from here, affirming the foresight of Jerry’s original vision.

The winery also owns over 30 acres in Napa Valley at our spectacular Carol’s Vineyard, planted to Cabernet Sauvignon and Petit Verdot.

Founded five decades ago and still family-owned and operated today, J. Lohr Vineyards & Wines has established itself as one of the industry’s most respected wine brands. Jerry Lohr’s remarkable career continues in close, hands-on partnership with his children and co-owners Steve, Cynthia, and Lawrence. One of America’s favorite wineries is poised for its next exciting, pioneering chapter.