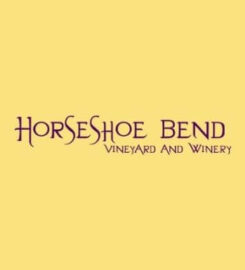 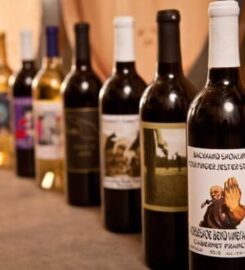 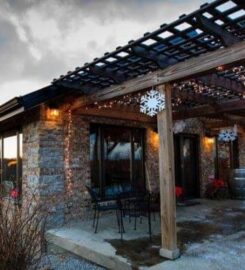 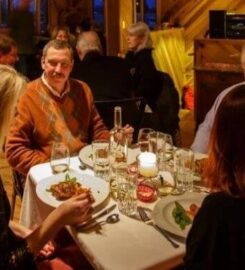 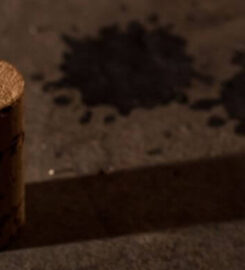 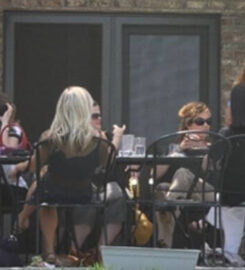 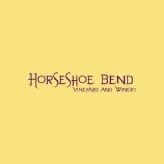 We started with traditional, European style wines, that were created to be enjoyed with food and a social setting. Since we are always evolving, we now have created sweet wines, and add Bourbon Barrel wines to our line up.

Well, this courting went on for quite awhile,
Bob went to Europe to travel in style (not really)
Ann got fed up, went to track him down,
found him in Holland said “Marry me now”

So Bob said “Sure”, best thing he ever did,
they settled in the Netherlands, even had two kids,
Wine was a hobby that became a dream,
Could it become reality…….. probably not.

So this dream was there, in the back of their heads,
as they lived in D.C. and both became Feds,
as time passed by and the kids moved away,
to get away from their folks, they moved to Kentucky.

So the kids were gone, and the dream came back,
Gotta find some land where the soil ain’t whack,
Where in the world are we gonna grow these grapes?
Follow the kids! Kentucky’s the place.

So the land was bought and grapes were planted,
In Washington County amongst the hills that are slanted,
Drive down the gravel road past the chute used to herd,
Welcome all friends to Horseshoe Bend Vineyard!!! (and Winery)