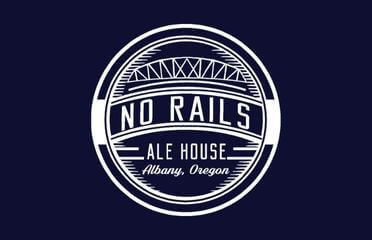 Josh and James have known each other basically since birth as they are cousins.  Josh grew up in New York and Arizona and James was born and raised in Virginia. As kids they spent many summers driving everyone around them crazy at their grandmother’s house in upstate New York about 30 minutes from Albany, NY. […] 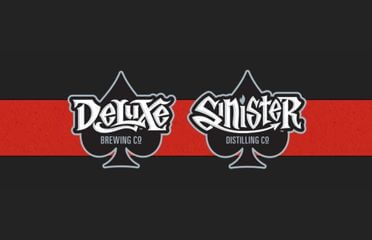 Our production brewery and distillery is located along the Willamette River, in the Borden Building.Deluxe Brewing produces easy drinking lagers and ales. The brewery uses a 15-barrel system and is available in numerous establishments in the mid-Willamette Valley. Specializing in hand-crafted, small-batch, unique and flavorful spirits. We use a traditional whiskey pot still from Portugal […] 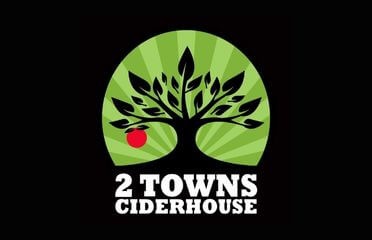 History – In 2010 long-time childhood friends Lee Larsen and Aaron Sarnoff-Wood met over pints of craft beer on a rainy Pacific Northwest night. Inspired by their travels through Europe and by Lee’s time living in Spain, the friends decided to launch 2 Towns Ciderhouse. The two started making test batches of cider in their […] 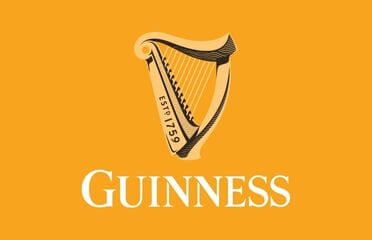 We’ve been brewing in Dublin for over 260 years and we’ll be at it for another 260 — but lately, you Americans have been brewing up a storm and we wanted to get in on the action. So, we set up shop in here Baltimore, assembled a team of leading craft brewers and built the […] 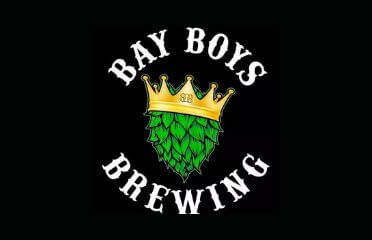 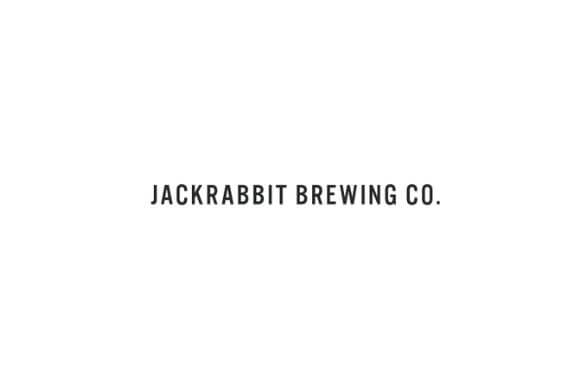 Jackrabbit Brewing Company was started in 2013 by four brewers who share a passion for full-flavored, yet balanced beers. Taking inspiration from Belgian, English and German brews, our goal is to craft beer that is founded in tradition, but defies convention with California-style inventiveness. We have a DIY ethic when it comes to our beer, […] 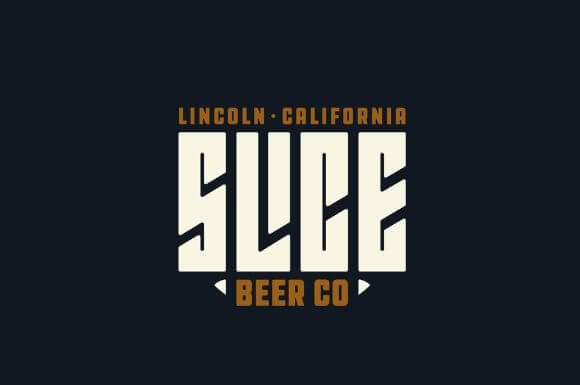 The Slice Story is a simple one.  Slice Beer Co. is a true partnership of two beer enthusiasts seeking to control their own destiny and own a “slice” of the future of craft beer. Head Brewer and proprietor, Zack Frasher, a well-respected brewer known for hoppy, eclectic and award-winning beers, started as a homebrewer and […] 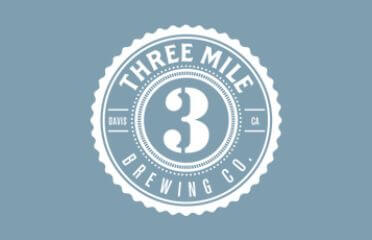 Like many other early California towns, Davisville was full of hard drinkers. In 1867, when the population was only about 500, there were already nine saloons, outnumbering every other type of public establishment in town, including churches and restaurants. Prior to prohibition, the Davisville branch of the Women’s Christian Temperance Union tried three times to ban the sale […] 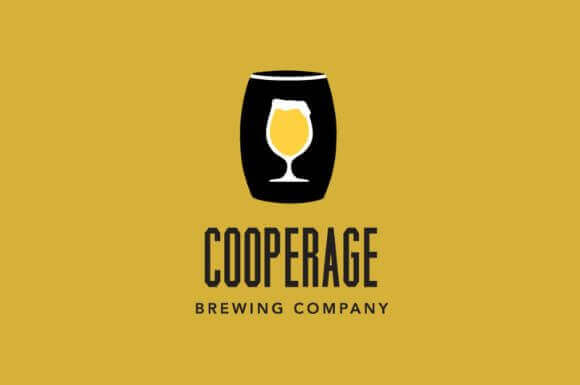 Our brewer, Tyler Smith, began his curiosity in beer as an avid consumer. Intrigued by breweries that not only push the boundaries into new styles, but also look to the past for inspiration, Tyler started brewing from home, turning his intrigue into obsession. After a decade of brewing in a garage and with 9 beers […] 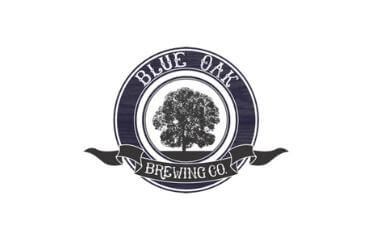 Blue Oak Brewing Company is a 7 barrel microbrewery in industrial San Carlos, Ca. We focus on true-to-style beers including Belgians, lagers and a wide variety of flavorful ales. Most of our beers are currently one off experiments within certain styles, and we listen to customer feedback in terms of what to put on tap […]