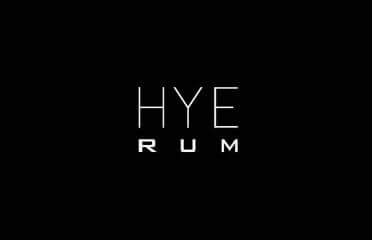 “We’ve spent 5 years building a very loyal small following that I see has staying power. I love our fans and rum club members because it showcases a diverse group of backgrounds, genders and generations. A spirit has the ability to appeal to anyone, and I feel we’d be doing ourselves a disservice to target market to one group or another specifically. For me, rum reminds me of being on vacation. It’s the “time-off” spirit. I think everyone loves vacay universally no matter what.” 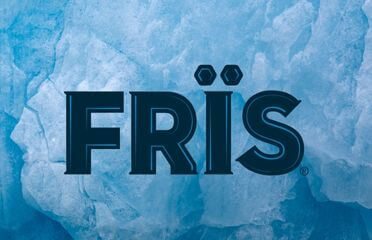 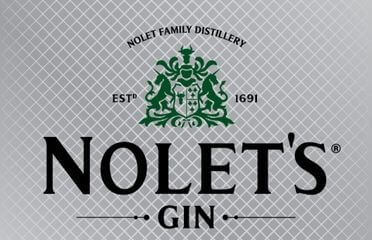 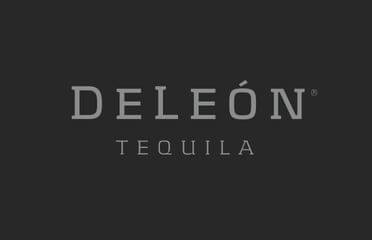