The World’s Largest Cigar Festival – Ybor City was founded in the late 1800s and by the early 1900s, it became the “cigar capital of the world.”

We are honored to host the world’s largest cigar festival here in Ybor City and showcase where it all began.

We look forward to seeing everyone enjoying an array of cigars, food, music, and connecting with other cigar lovers from around the world! 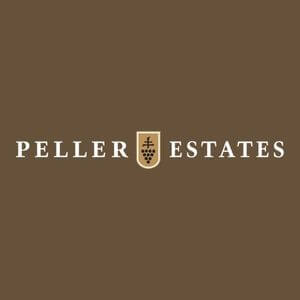 Dec 2 2022 to
Dec 3 2022
Niagra On The Lake
If you like interior design, architecture, and seasonal decorations, the annual... 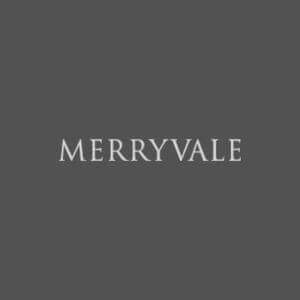 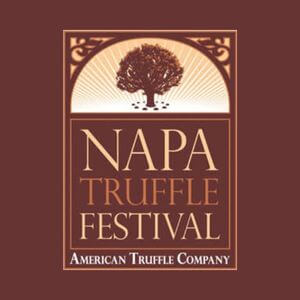 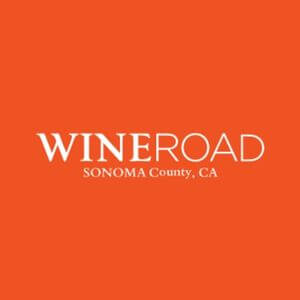